Can You Play Any Game in VR – A VR Guide 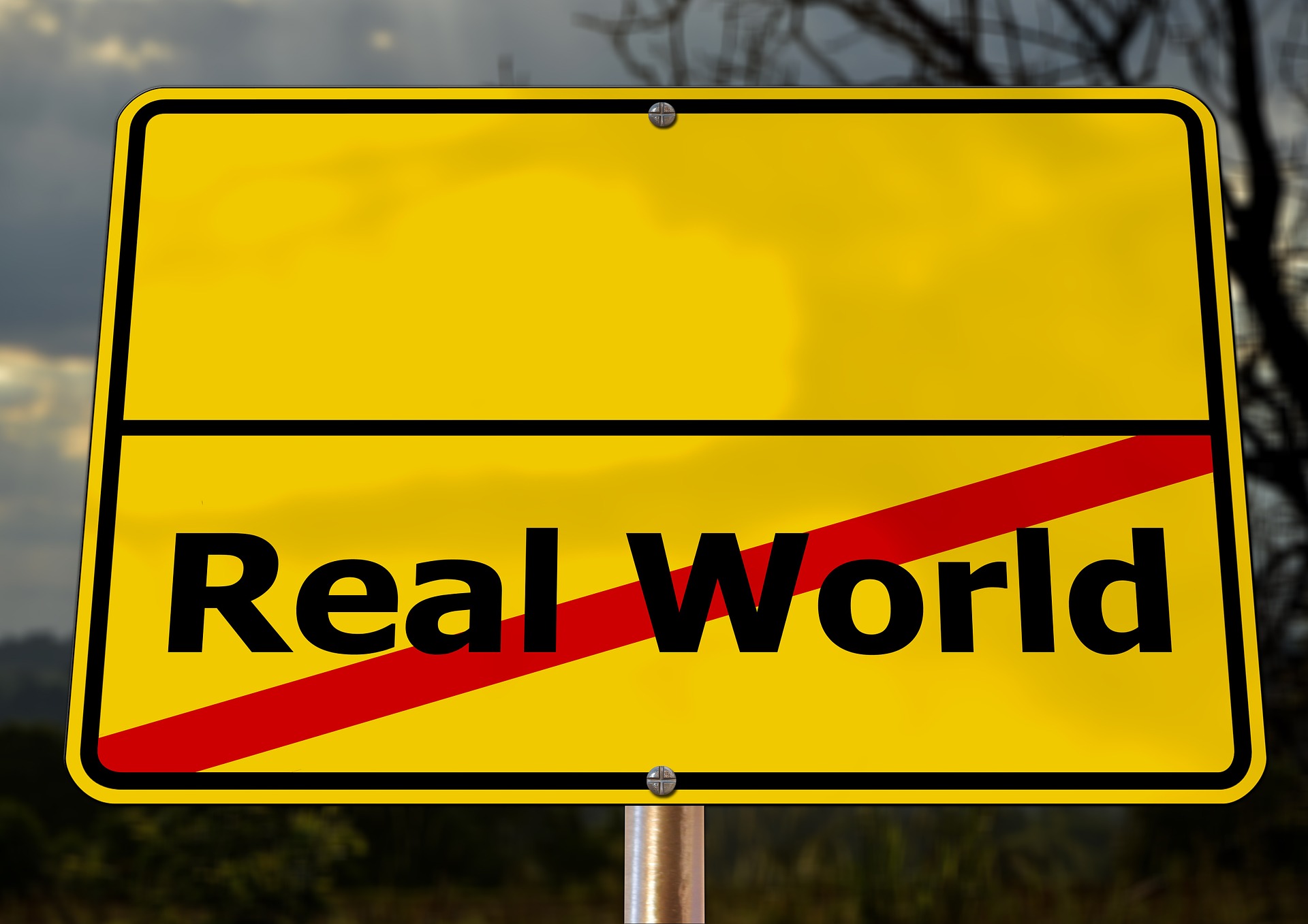 Steam has quite the library of virtual reality games which work wonderfully well on PCs. Everything works great, from the motion tracking to the controls and the rendering itself. The problem arises when you try to play games which were not designed for virtual reality. To put it shortly, you can play many games, but it will be as if the screen is rendered in front of your eyes, and the motion tracking will be disabled, as the games have no way of tracking, there being no specific code for it.

There are ways of going around this and making your virtual reality experience better, through the usage of third-party software.

VorpX – A Gift to the VR Fans

It is not technically a gift as it does not come for free, but it is a piece of software worth downloading if you really, really like virtual reality. VorpX is essentially a driver which allows you to play different DirectX 9, 10, 11 and OpenGL games in virtual reality, which were not designed for virtual reality in the first place. Their list of supported games is vast, considering that they fully work, but not just with you mouse and keyboard, but also your virtual reality controllers.

They render 3D images to your goggles and optimize everything so that you can get an experience as if the game was designed to work in VR from the start. It is a great way of getting over an obstacle such lack of developer support for VR.

This isn’t really like VorpX in the sense that it just puts a big screen in front of you, inside a simulation. The screen does render your game, however, it has no head tracking or motion tracking, so you are stuck with your keyboard and mouse. But, your friends can also join your virtual lobby for an online local area virtual network game. Quite amazing, when you think about it, and it comes for the price of free.

Virtual Reality in a Nutshell

Through the usage of some software enhancements, you can play any game in VR, even though it was not designed for it. Some work out of the box, while others need third-party software and more developer support.

Steam has solutions with their SteamVR Theater Mode and BigScreen while VorpX offers support for a select number of games. You can play plenty of games in VR, but not all of them will work with the controller, but rather with your keyboard and mouse.

The next time you want to play a game in virtual reality, these are the things you should know and some potential solutions to your VR gaming problems.